Here's the charity army that was raffled off at Renegade Open a couple of weeks ago. 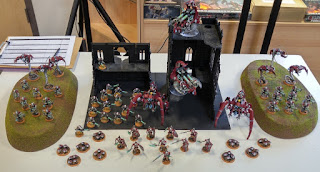 Last year Puck asked if I would be interested in painting a charity army for Renegade Open Grand Tournament.  Told him I've always wanted to do a charity army.  Several months later Nate gave me the army.  After a couple of test models Nate approved and started to work on the army.

The charity?  Toys for Tots.  Renegade Open was able to collect $300!

One cool thing I liked about this charity.  Where else are you going to get a fully painted army for $15?  The winner only bought fifteen tickets.  Pretty awesome if you ask me. 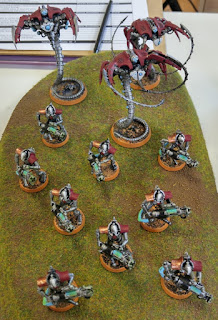 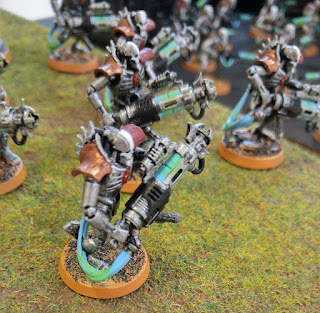 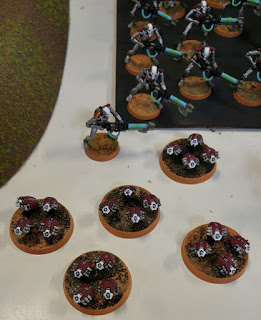 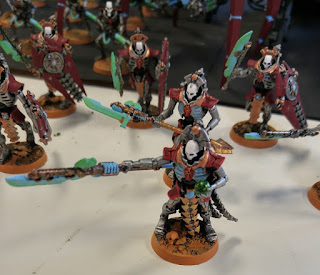 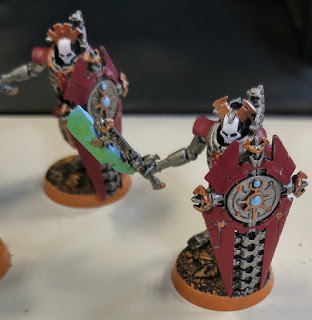 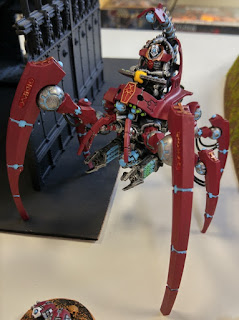 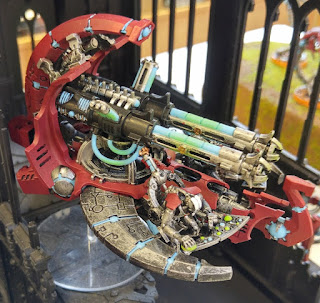 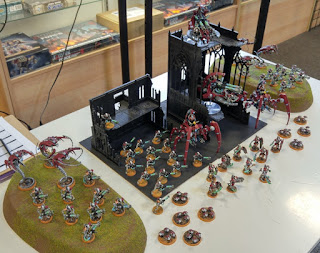