How to Paint Power Weapons a.k.a. Reinventing the Wheel [Update]


Updated with better painted swords.  When I saw the Nemesis Greatsword in the Grey Knights codex I was in awe.  If you were like me you wanted the same effect on your power weapons.

*Note: Stipple, Drybrush and painted versions will be redone.  Frankly they are disappointing.
**Above power swords on left are redone and much better.  I should do a blooper reel blog post someday.


As always giving credit where it is due.  Les at Awesome Paint dot com has a video about using an airbrush on a 13th Company Space Wolves.  Specifically how he painted the Power Sword.  I've been drooling over that video for several weeks now.

I want to start this post off with an extremely useful piece of information.  In fact I firmly believe if this tip is applied you'll reduce the stress of painting your power weapons by at least 90%. 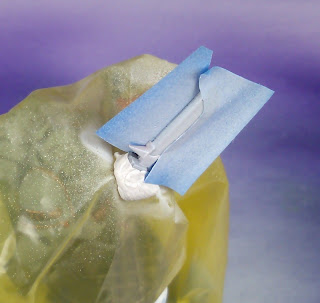 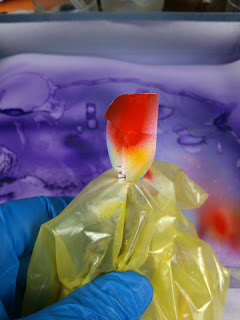 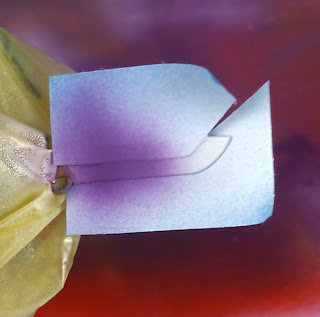 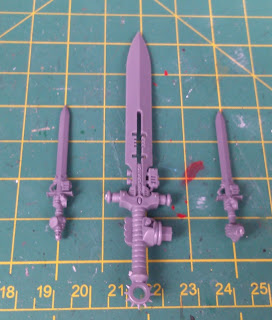 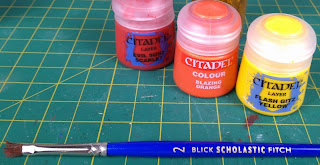 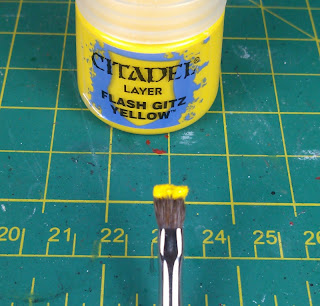 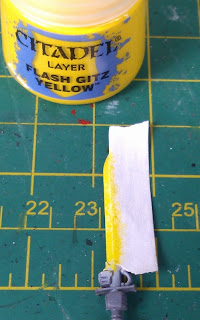 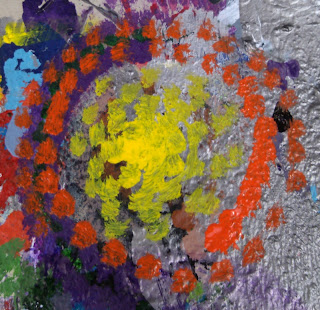 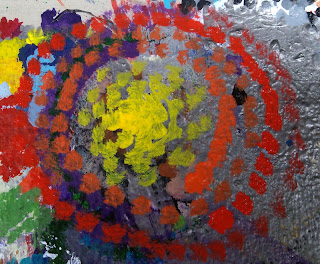 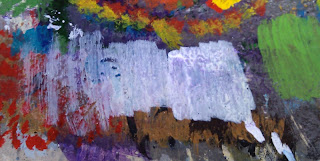 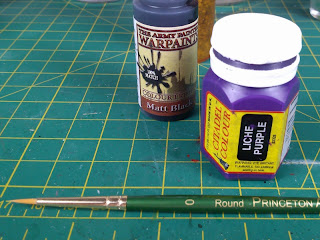 Email ThisBlogThis!Share to TwitterShare to FacebookShare to Pinterest
Tags: [Update], Detail, How to, Paint Power Weapons, Tools of the Trade